Oregon's Measure 101: All that's left are the Mailers

Oregon just finished its first January Special Election in about a decade. Voters in Oregon got a ballot near the start of the month that had one quetion on it. The people voted and the YES side won. Was there anything leftover for collectors? Not much. My home recieved at least three different YES mailers. I picked up some walk lit and other campaign documents that I was involved in during the election itself and one button from my group. Other than that, it seems most collectors will only get a mailer to remember this election. 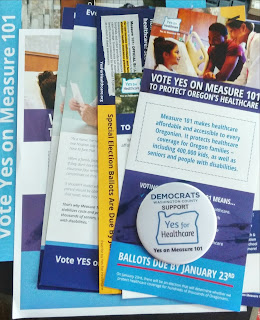 Read more »
Posted by Carl Fisher at 9:30 AM No comments: 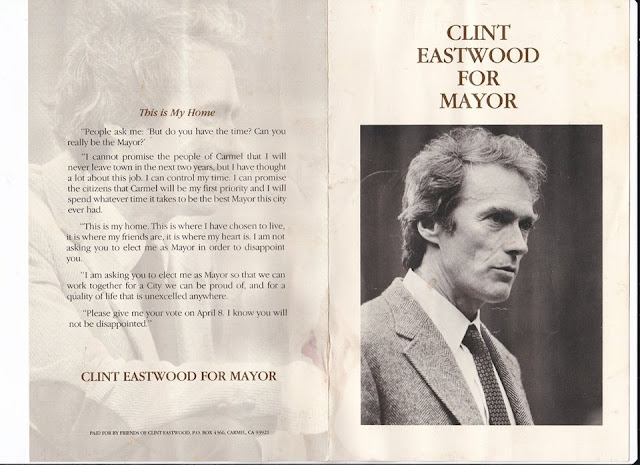 Read more »
Posted by Carl Fisher at 5:51 PM No comments: 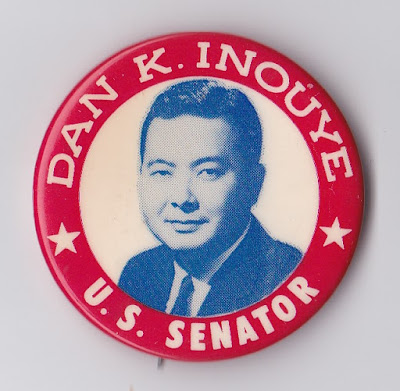 APIC Members Ed Rosney and Carl Fisher put on a public display for MLK Jr. Day 2018 celebrating the Civil Rights Movement. Enjoy a video they made to show off the display!
Posted by Carl Fisher at 6:02 PM No comments: