APIC members, be sure you tweet about the Denver Convention starting in 8 days. 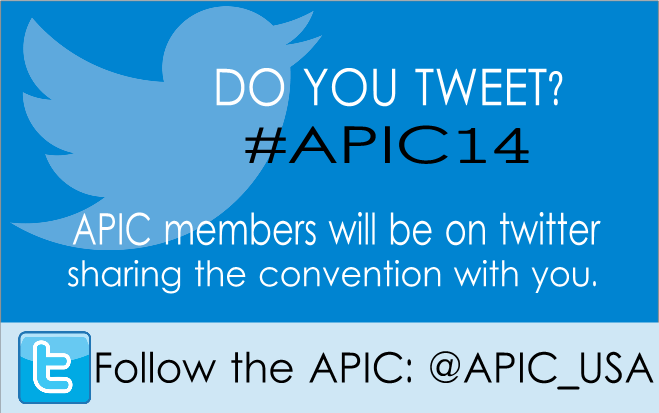 Or you can just follow all the news coming out of the convention.
Posted by Carl Fisher at 9:00 AM No comments:

The APIC National Convention is set to start in 8 days. Over the next few days we'll upload some info for Oregon members attending. July 29th-August 2nd 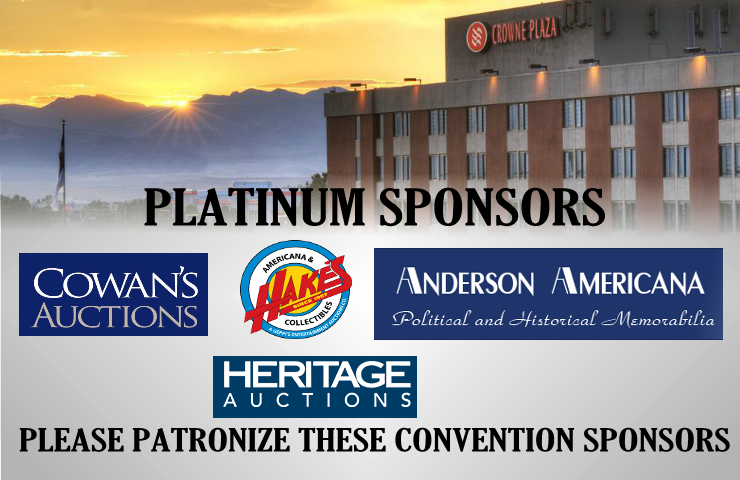 Special thanks go out to Cowan's Auctions, Hakes, Anderson Americana and Heritage Auctions for helping make this convention possible.

Posted by Carl Fisher at 8:00 AM No comments: 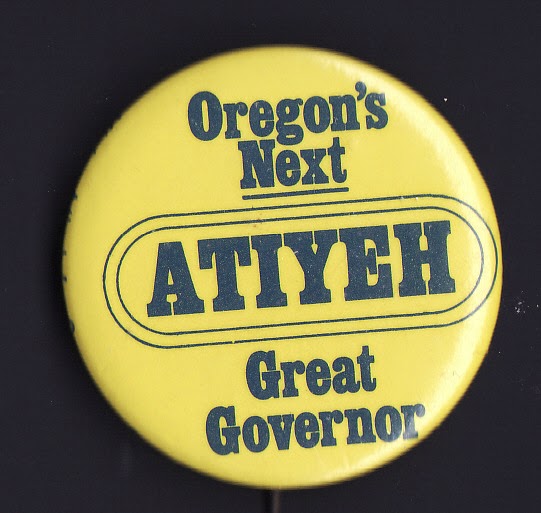 The news came late last night that former Oregon Governor Vic Atiyeh passed away due to kidney failure. We'll have more about his political legacy and items in the coming days. With his passing, there are now only three former living Oregon Governors.

This is just a quick notice for all Oregon APIC members that are not facebook. We learned this morning that Tom Berg had passed away suddenly Thursday evening. Tom was a well known member of the national organization and a co-organizer of the upcoming AIPC National Convention in his home state of Colorado at the end of this month.

We are all saddened and shocked by this news and there is bound to be some sort of memorial event of some kind taking place in Denver at the APIC national convention to honor Tom for all the work he put into making this convention happen.

To Tom's family we express our sincere condolences on your loss.

This is a follow up to our previous post on the political opponents of Oregon Governor John Kitzhaber. After winning his first term in 1994, it what was generally seen as a Republican year. The Gingrich Revolution never really seemed to hurt John Kitzhaber politically. He beat back Denny Smith and entered the 1998 race with strong prospects to being re-elected.

Had he been able to foresee the future, he might not have taken Sizemore as lightly as he did. After all, he would go on to beat Sizemore by over 300,000 votes in the general election. That was the widest margin a candidate for governor had earned in half a century. While Sizemore lost the 1998 election, his agenda seemed to prevail and derail Kitzhabers own agenda. A string of anti-tax ballot measures would soon follow Kitzhaber into the 21st century. He would continually have to sideline his own policy initiatives in order to fight off Sizemores anti-tax agenda.

The 2014 Oregon Primary saw the return of a Portland politico Jim Francesconi to the ballot for the first time in a decade. In 2004 he lost a hotly contested race for Portland Mayor to Tom Potter. After shakeups on the Multnomah County Commission Francesconi came back to announce his campaign for Multnomah County Chair.

While he ended up losing to Deborah Kafoury in May, I thought it would be interesting if we could track down some items from his time on the Portland City Council. He was first elected in 1996. Beating both Gail Shibley and Erik Sten in the May primary. Sten would still get elected in 1996 thanks to a special election later in September for Commissioner position 2.

If you asked some people, I'm sure they would tell you professional wrestling and politics have a lot in common. There is the theatrics of trying to tell a story to win over a crowd. The competition of facing off your opponents. The tables, ladders and chairs. Ok...maybe not exactly that tough, but you get the idea. Sadly, there is also that part to politics and professional wrestling that you just know is predetermined. We know before going in who is going to win in most cases. Sometimes the writers pull a surprise and have Barack Obama beat Hillary Clinton in Iowa...but most of the time we know who is going to win. Folks like Nate Silver have made election night surprises very rare.

After Jesse The Body Ventura's remarkable win for the governorship of Minnesota in 1998 other professional wrestlers started contemplating running for public office. There have been draft movements to get folks like Hulk Hogan to run for President.

During the 2000 Democratic and Republican National Conventions stars like Mick Foley and The Rock addressed the conventions to get young voters to tune into politics. Wrestling was king during this time in American pop culture. Politicos who never heard of Mankind, Stone Cold Steve Austin, The Rock, were taking notes from these folks on engaging young voters. These efforts were called 'Smackdown Your Vote!' and were repeated during the next several elections.


The UPN show Smackdown was one of the highest rated programs on television in 2000 and WWE (then WWF) sent out a challenge to Vice President Al Gore and Governor George W. Bush to appear and have a 'youth debate'. The 'jabronis' as The Rock would call them, never showed up.

Read more »
Posted by Carl Fisher at 9:00 AM No comments: